Due to the current Coronavirus safety concerns, the following concerts will be rescheduled to future dates. Visit frequently for further updates.

Congratulations to Zach & Keyra Bourgault on the birth of their baby boy Kallan Zane Bourgault. Kallan was born Thursday Jan 9, 2020 and weighed 6lbs 14oz. Mom and baby are doing great and Dad is as proud as he can be.

We are proud to announce the search for a new lead singer has ended and God provided us with a great choice. Scott Luton who sang with The Missourians back in the late 90’s will be taking on the position.

After several months of searching and auditioning several great candidates God led Scott to us at our final concert with Zach in November 2019. After the concert Jason and Troy were talking and Scott’s name was brought up because they both saw him at the concert and spoke to him that night. Jason was going to contact Scott and ask him about auditioning for the group but before he could, Jason got a text from Scott saying he was interested in trying out. And as they say the rest is history.

Isn’t it funny how God works when we least expect it?

We are excited about the coming year with Scott and what God has in store. We hope you can come out and meet Scott at a concert near you.

We are proud to announce that we will be returning to Silver Dollar City in 2020.

We will be kicking off the Southern Gospel Picnic August 27, 2020 at the Dockside Theater. Make plans now to come and spend some time with us. It’s a great time and we look forward to seeing you there.

Congratulations Zach and Keyra! We are excited to announce that the happy couple will be adding to their family come January 2020. We can’t hardly wait for the new arrival. 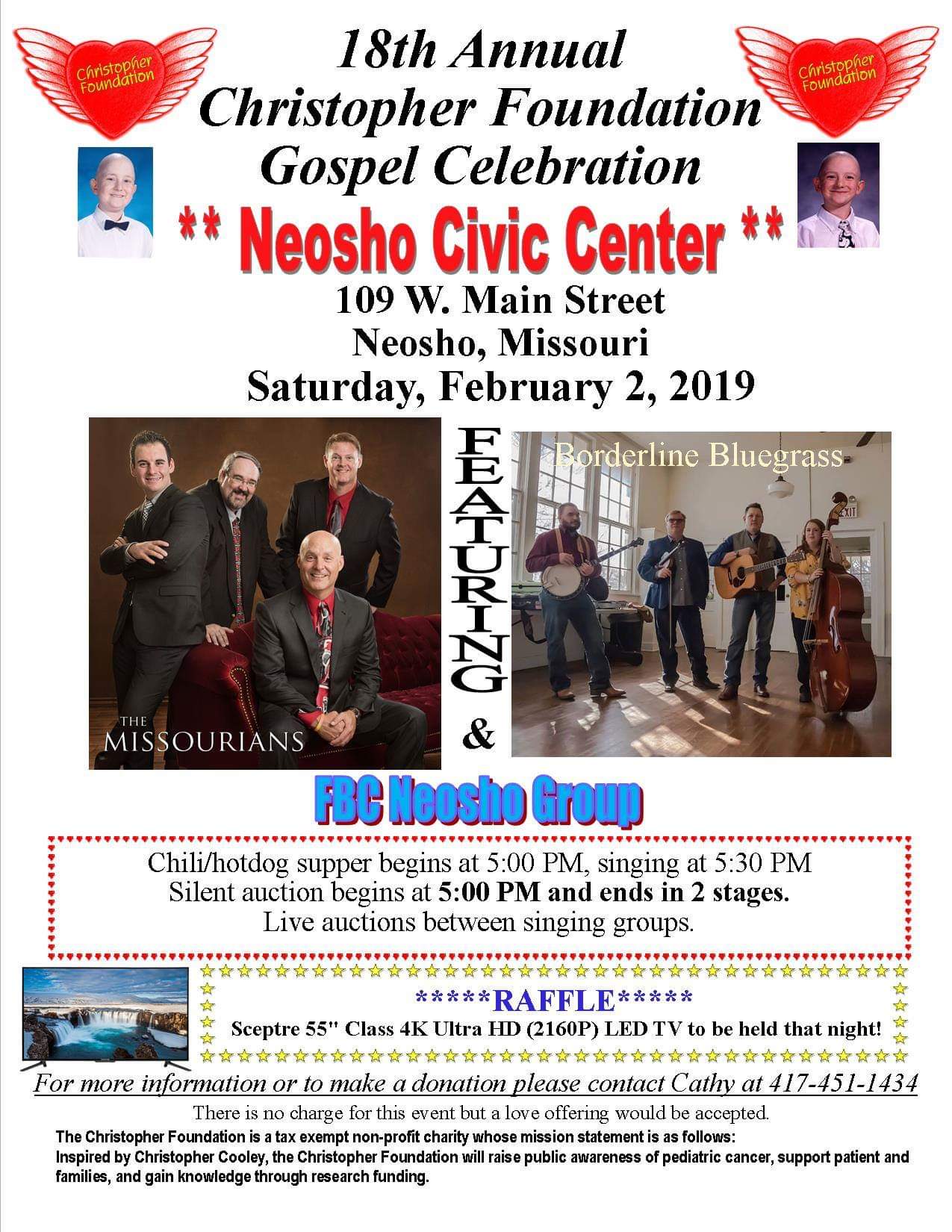 Book early and get the date you would like! 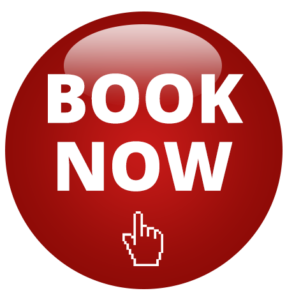 As many of you know, Troy Wade has been involved with quartet singing for most of his life. We were given some video this week from the 1980’s when Troy sang lead for The Revelations. Members at the time of this video were Troy & Jerry Wade, Willis & Gaylon Spencer, Don Campbell, Jerry Smith & Jim Wood.

We thought it would be fun to show you how deep our roots go back in Southern Gospel.

It looks like the tradition of singing gospel music will continue in the Wade family.  Three generations are now represented with Troy, his daughter Whitney and granddaughters Rylie (9) and Emma (6).

This is the first time they sang together and it was a proud moment for Troy and Diane. 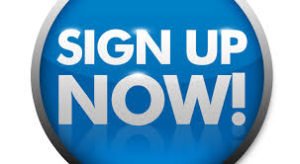 Want to  know where we are gonna be or the latest things happening with us? Sign up for our email blasts!